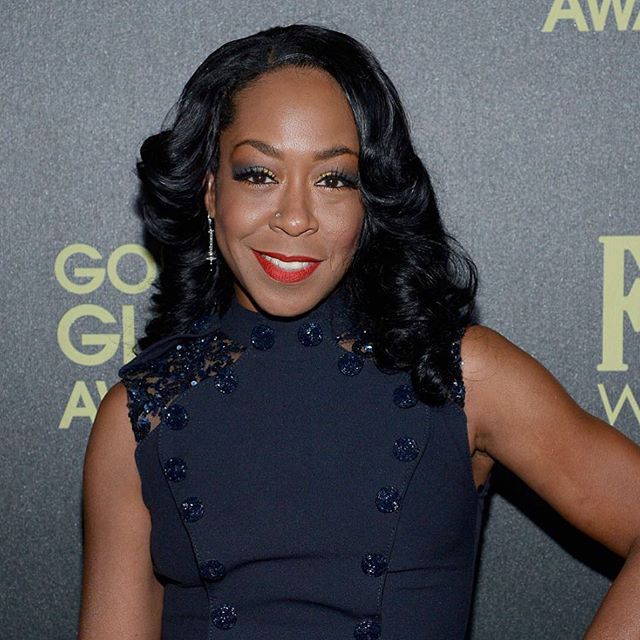 ast week it was reported that Tachina Arnold and her husband Rico Hines were getting divorced after Tachina found out that Rico had been having multiple affairs with various different women. I’ll be the first to admit I was a bit shocked by this because it was just last year that I saw an episode of Wife Swap that featured them and they seemed to be doing pretty good. We found out later that not only did Rico cheat but he videotaped it, Say What Now?!

That’s not even the craziest part of it all, apparently Tachina started a group chat with Rico’s family and flooded the chat with screenshots of his dirty deeds, and the cherry on top was the aforementioned sex tape )))))BOOM((((( The sex tape was accompanied with this message:

“It’s over between Rico and I. This is where I part ways and all bets are off. I can’t for the life of me understand why Rico would video himself f—ing ‘raw dog’ ONE of his MANY extraneous whores that ‘trick’ on him for his money.”

My initial reaction to this was obviously empathy I don’t want to see anyone’s marriage end, especially because of infidelity but that empathy soon turned to fury when later I learned that blogs were labeling her “A woman scorned” and saying she was “taking it too far”. Why is she getting the negative attention and nasty labels? Why isn’t anyone writing an article about him being a “Nasty Man” with “No integrity” who put his wife’s health at risk? Well if they won’t I will, Hey Nasty, I mean Rico.

Tachina Arnold did exactly what I would’ve done; heck I probably have done worse. Why is it that when women are cheated on its looked down upon when we seek revenge especially publicly? The focus is almost always on how the woman reacts and not the filthy deed that the man has done. If we air a cheating spouses dirty laundry we’ve “taken it too far” never mind our health or heartache. We’re often time encouraged to suffer in silence-alone. We’re never given permission to “act the fool” just as our male counterparts have done. I’m sorry but I commend Tachina for exposing her husband’s infidelities in the best/worse possible way to his family, let him feel the exact same embarrassment and betrayal she felt and even then that won’t compare to what she’s been through. His true character and integrity needs to be exposed to those closest to him and he should be left to pick up the pieces. And while he’s doing all that I just wanna take the time to tell Tachina,

You Go Girl! Here’s to a fresh new start and a banging life with someone who deserves you for your beauty inside and out.

2016-01-19
Previous Post: Our First Snow Day!
Next Post: 12 Things You Need to Know If You Didn’t Catch The Toni Braxton Biopic Unbreak My Heart