Cars 3 Road To The Races Tour

By: Tata
In: Travel, Zion
Tagged: Cars 3, Movies
With: 1 Comment

Last week we took a break from the regular work week to visit the Cars 3 Tour.

The Cars 3 Road to The Races tour is hitting up cities now through June 24th to bring you not only a 13 minute sneak peak of the film but also a ton of activites for the Cars fan in your life.

Coppertone® is creating a racer pit crew that encourages visitors to take part in a tire-changing activity and photo-sharing opportunity.

Alamo Rent A CarSM is hosting a street art booth and will bring “Cars 3” to life with a giant coloring mural featuring Lightning McQueen and friends, along with a color pencil pack souvenir. 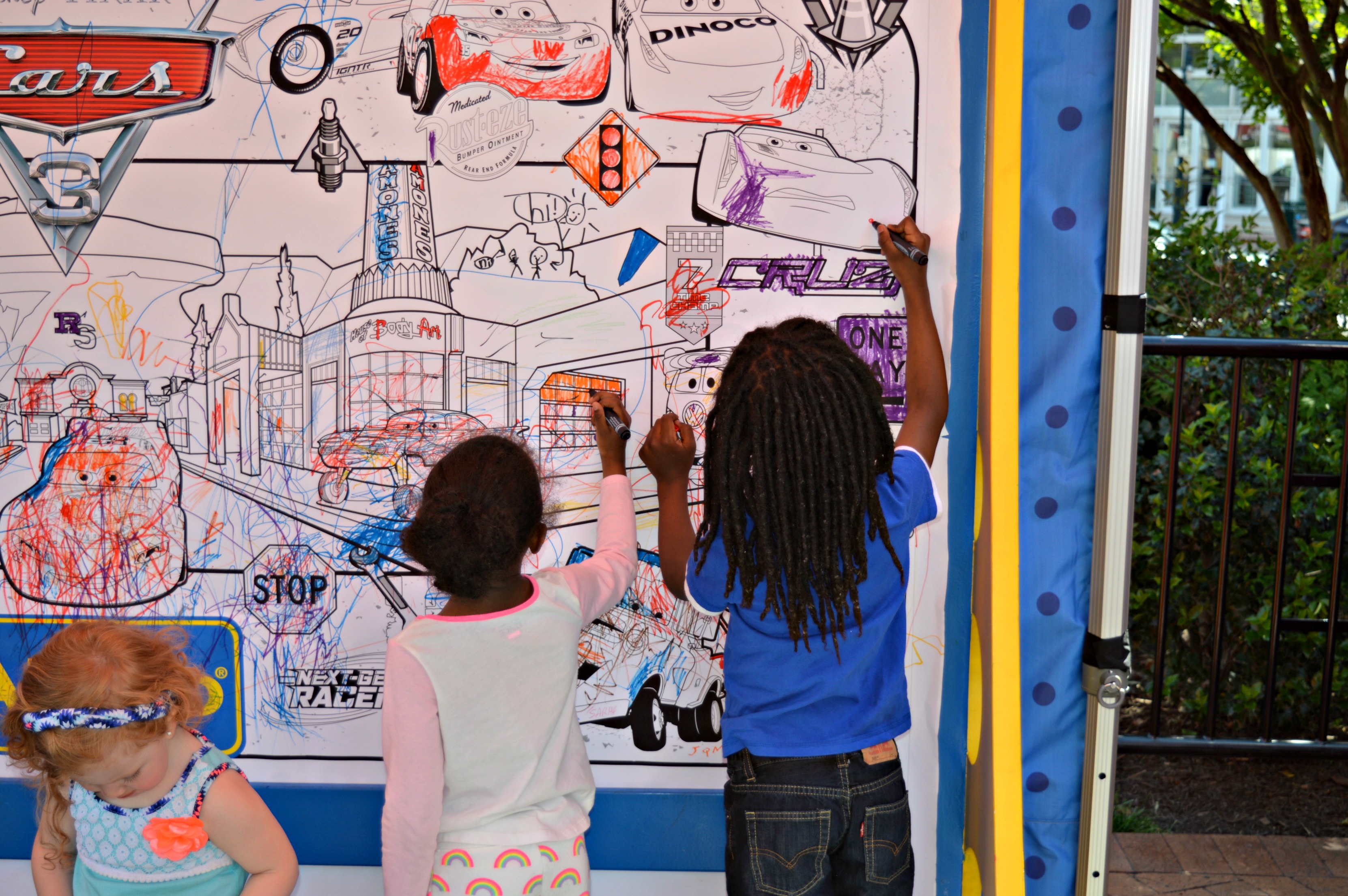 Along with taking photos with life size models of the stars of the Car 3 film your kids can create a digital postcard with Lightning McQueen and get “Cars”-themed oral care products Sponsored by Crest. 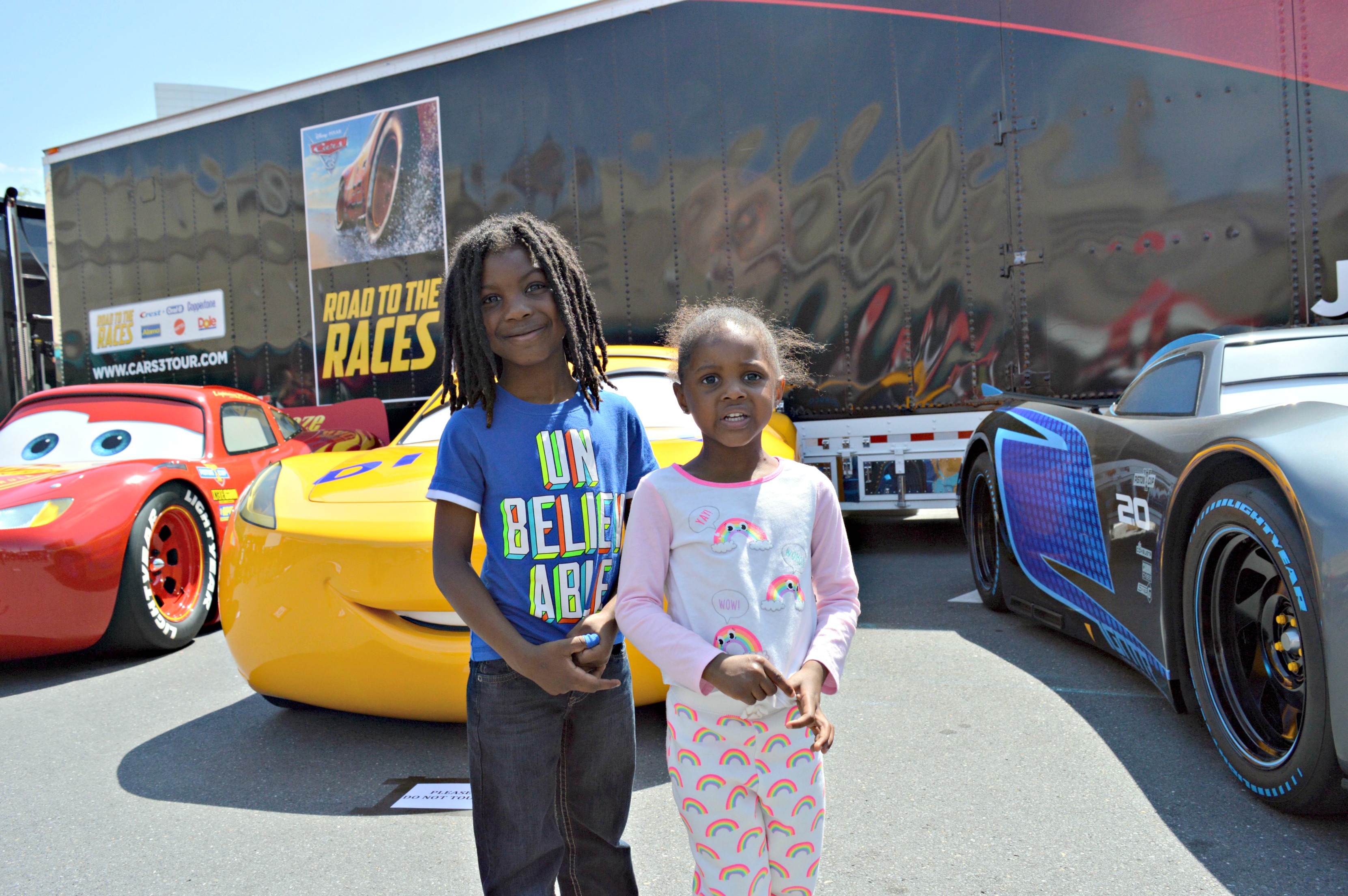 Sample high-octane fruit and vegetable smoothies, collect “Cars 3”-inspired recipes and discover how Dole and Disney are working together to make healthy living fun and easy for families.

Mattel presents an interactive play area, which sends Lightning McQueen and other racers down the gravity drop and launches them into action in new play sets that feature locations from the movie

The sports national youth program NASCAR Acceleration Nation will display the science behind NASCAR racing, and elements from the NASCAR Hall of Fame will allow attendees to get up close and personal with the history of NASCAR. 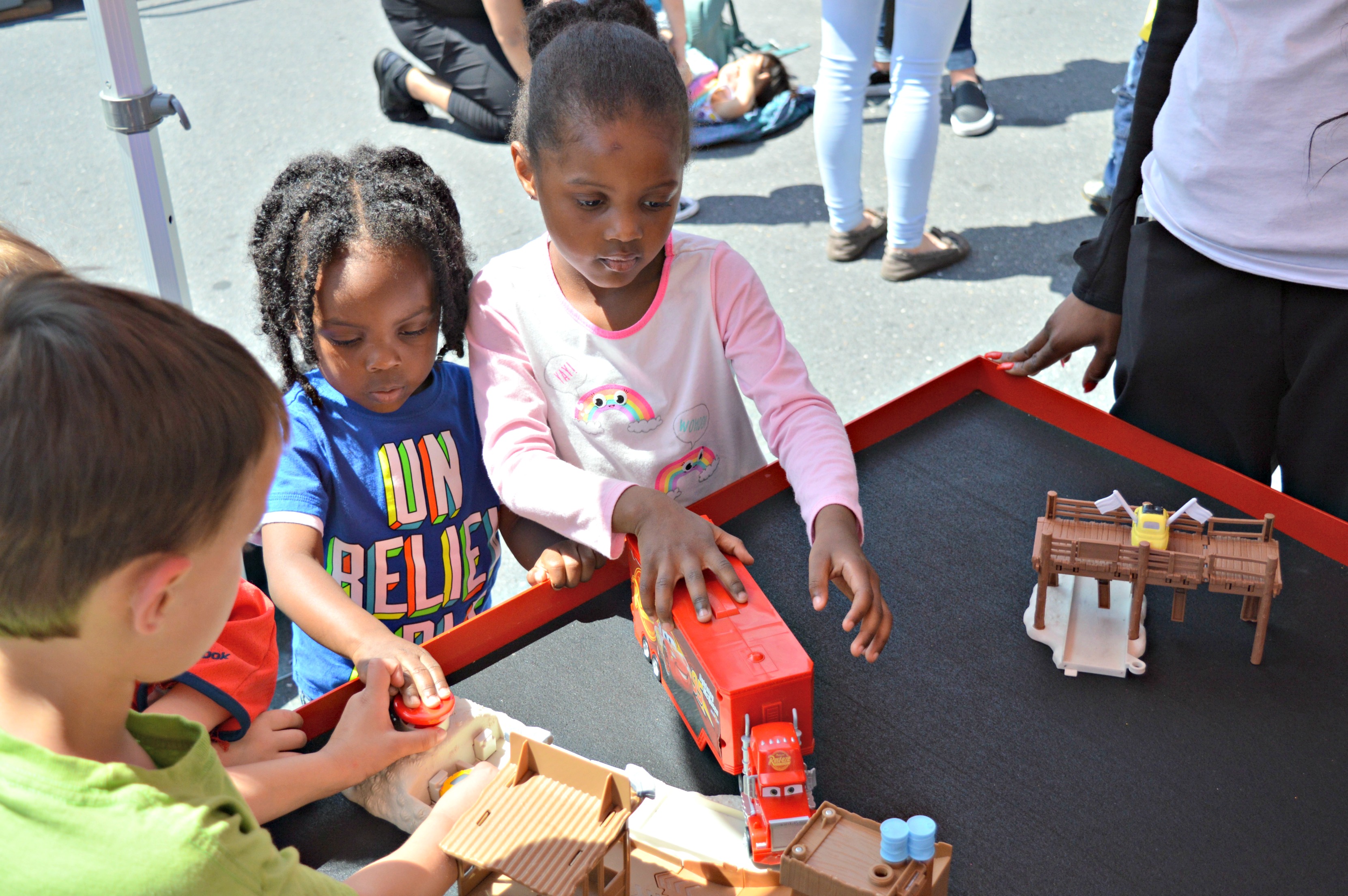 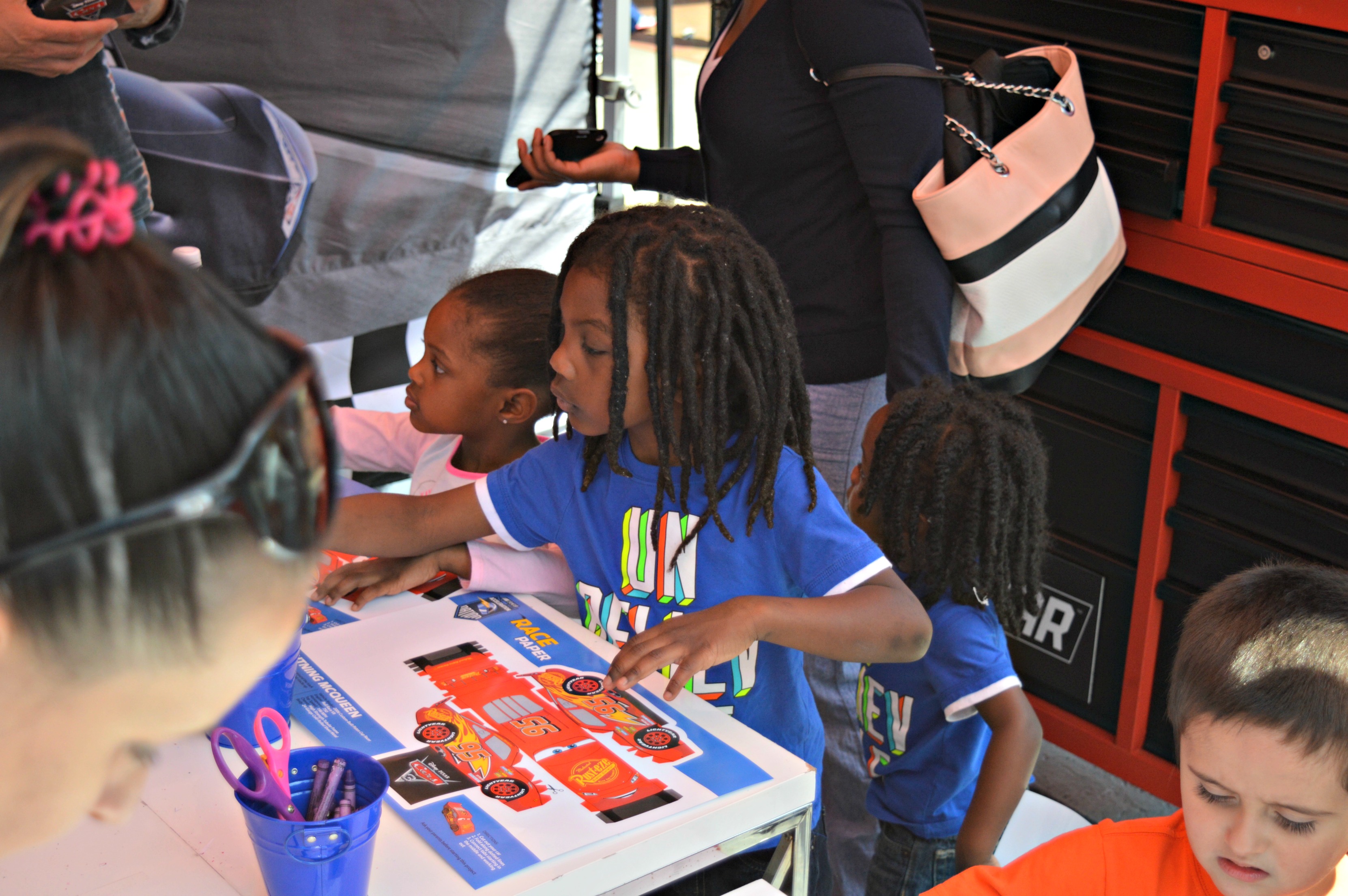 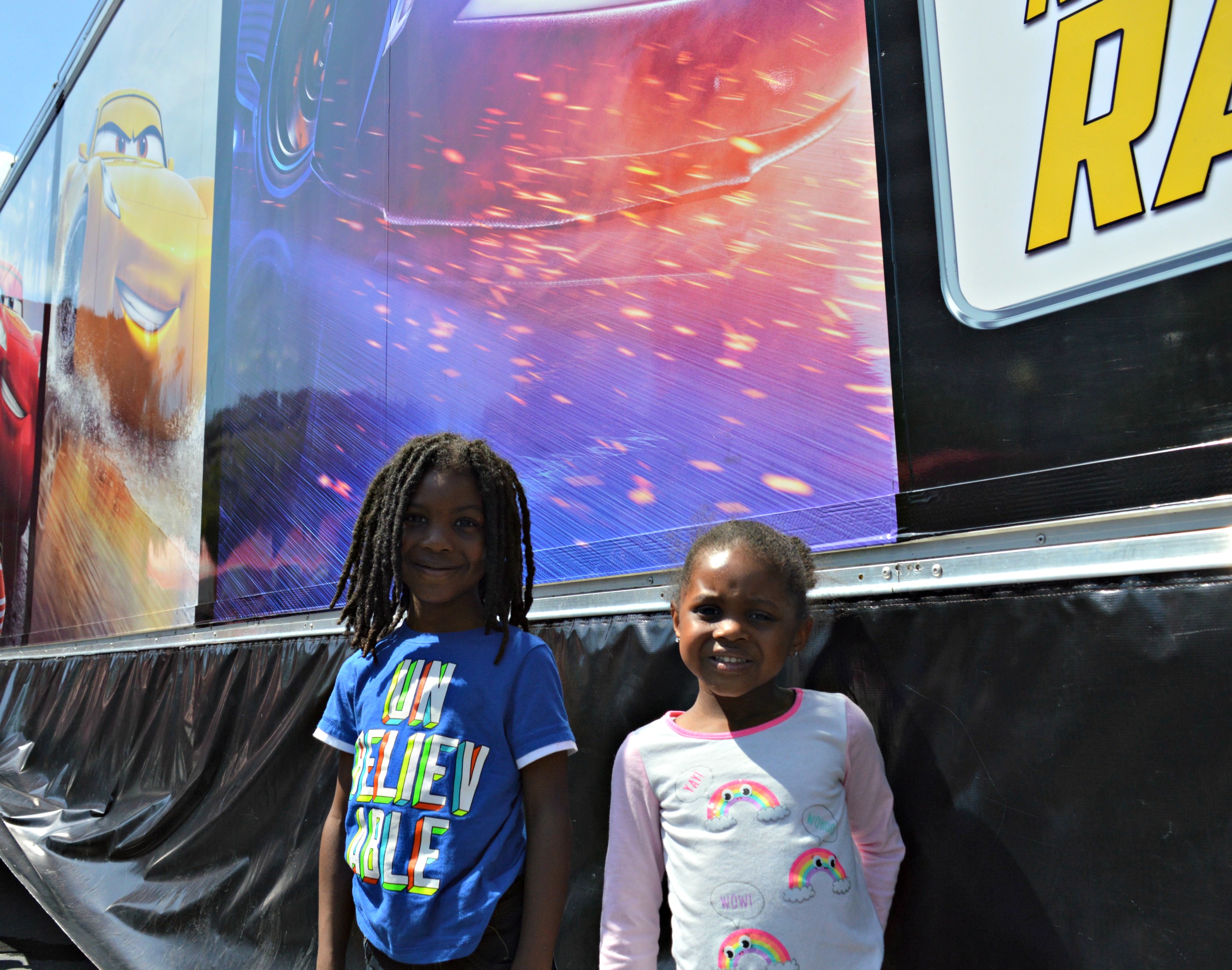 Blindsided by a new generation of blazing-fast racers, the legendary Lightning McQueen (voice of Owen Wilson) is suddenly pushed out of the sport he loves. To get back in the game, he will need the help of an eager young race technician, Cruz Ramirez (voice of Cristela Alonzo), with her own plan to win, plus inspiration from the late Fabulous Hudson Hornet and a few unexpected turns. Proving that #95 isn’t through yet will test the heart of a champion on Piston Cup Racing’s biggest stage! Directed by Brian Fee (storyboard artist “Cars,” “Cars 2“), produced by Kevin Reher (“A Bug’s Life,” “La Luna” short) and co-produced by Andrea Warren (“LAVA” short), “Cars 3” cruises into theaters on June 16, 2017.

To find out when the Road to the Races will cruise through your city visit CARS3tour.com